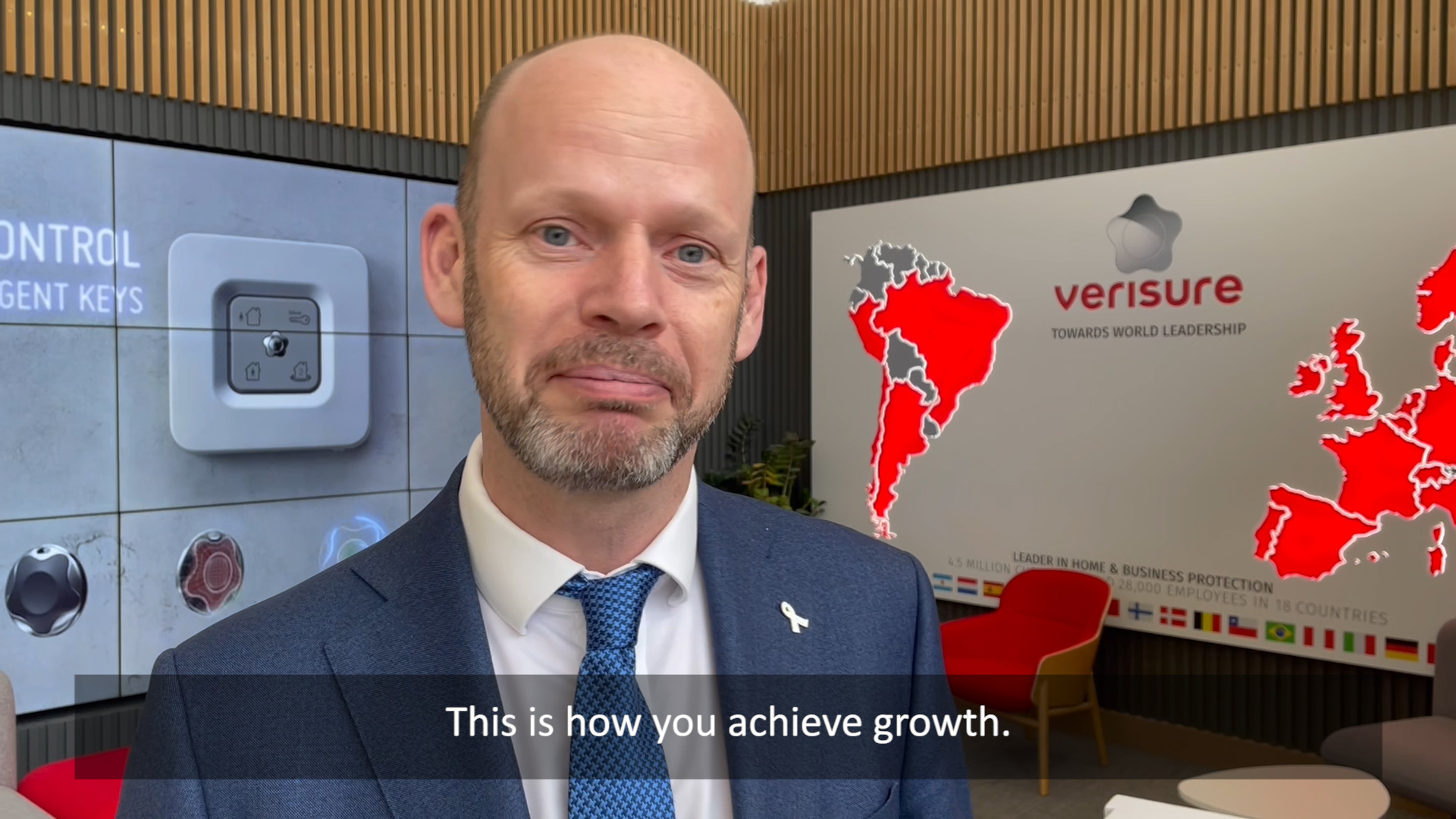 Alarm company Verisure has praised the role played by Mayor Jamie Driscoll and the North of Tyne Combined Authority in its most recent expansion.

The company, Europe’s largest alarm provider, has invested £3.5m into its move from the Neon Building to nearby Q12, which provides three times the space as its previous office and will eventually house 1,200 employees across three floors.

Almost three years after its arrival in Newcastle, the firm’s centre of excellence has expanded twice as fast as expected in terms of headcount, to keep up with the sales growth, which has seen the firm reach 100,000 customers in the UK in March 2022 and a portfolio increase of nearly 50% in the last 12 months.

North of Tyne mayor Jamie Driscoll said: “120 new jobs. That’s 120 people’s lives made that bit better. Nice one, Verisure. They’ve already clocked what more and more companies are noticing these days – that the North East is a fantastic place to be – to live, to work, to thrive.”

Verisure has created 650 jobs since its opening and is seeking 120 new staff before the new year. Headcount is anticipated to approach 1,200 in the next three years, ahead of the firm’s initial forecast of 1,000 jobs after 10 years.

The first two floors at Q12 consist of modern working spaces, while the third floor will have a canteen and break out areas.

Managing director Gabino Sanchez, said: “I’m delighted that our expansion plans are ahead of our original forecasts. We came to the North East at the start of 2020 and then Covid hit. But due to the tremendous workforce we have at Verisure, we’ve excelled and, in just over two years, have recruited over 650 people. When our forecast was 1,000 people in 10 years, I couldn’t be prouder of our team.

“Quorum Business Park have been stellar in its support of us. When we first moved here, we set our sights on the building we’ve now moved into which, to some, seemed like a pipe dream, when we only had a skeleton team of people. The Quorum team has been very supportive in our journey and growth.

“The North East has proven to be the perfect place to have a major arm of our business. The city, the culture and the people. Our aim is to continue to grow.”

Kevin Croft, site director, said: “I am extremely proud of the can-do and supportive culture we have developed at the Centre of Excellence and am delighted that, during these uncertain economic times, we can offer 120 high quality jobs between now and the end of the year.

“Many of the people we employ have taken the opportunity to progress their careers further with us by upskilling and showing a positive attitude. We are building a strong, cohesive team and looking to support them further with the recruitment of people with potential that we can develop and who will grow with us.”