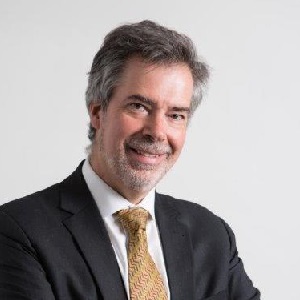 He began his career as a parliamentary civil servant in the House of Commons, where for more than ten years he worked on Select Committees, various aspects of the legislative process and interparliamentary affairs.

Richard is a Fellow of the Royal Society of Arts and a former Chairman of the National Training Organisation, Housing Potential.