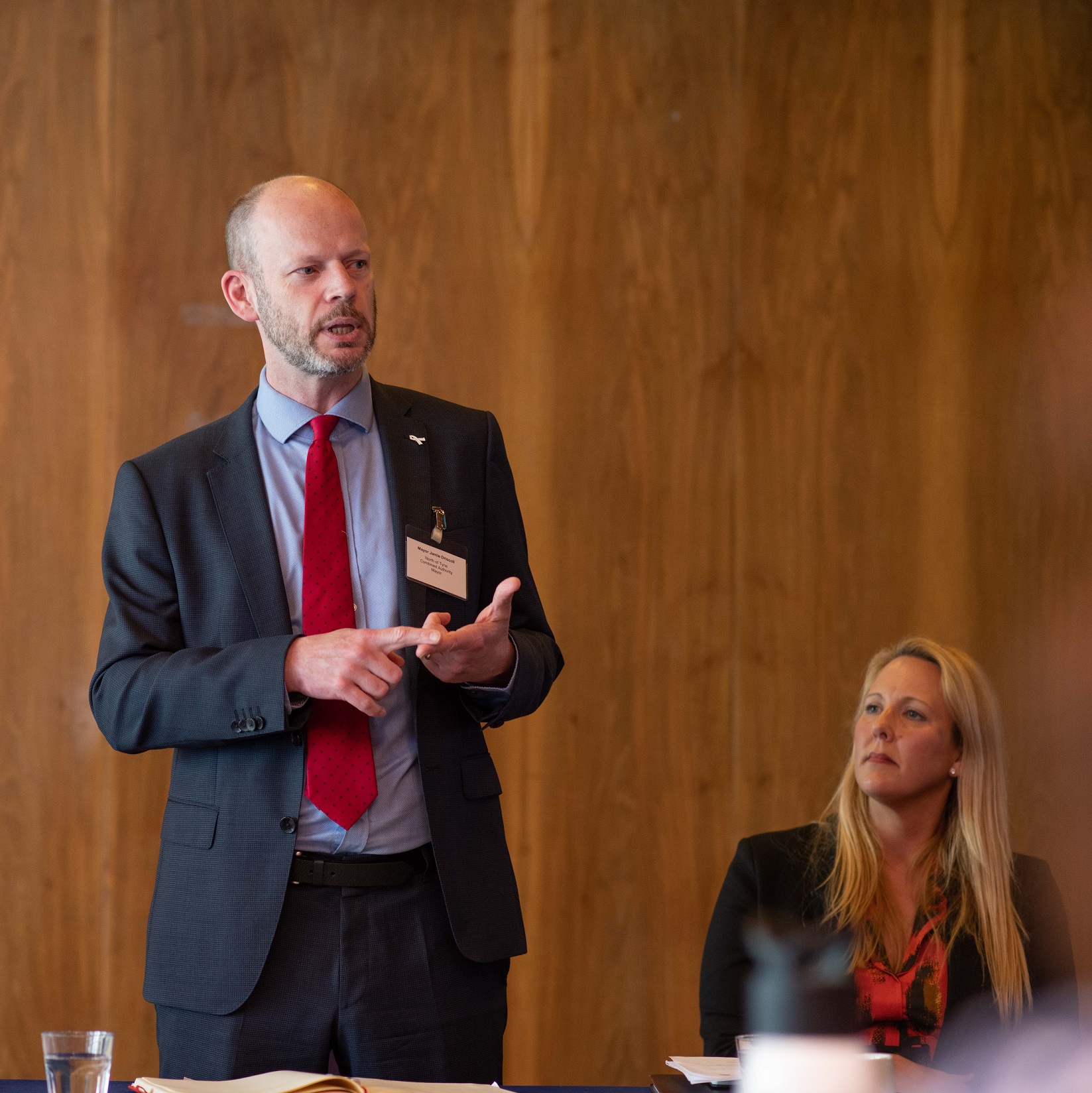 Plans to bring billions of pounds and more power to the North East have progressed, with Government today releasing a press notice outlining a deal on the table for the seven local authorities in the North East.

Local Leaders and Mayors have been in positive discussions with Government in recent months and following successful talks have now been offered a provisional deal which would unlock over billions of pounds of investment and see additional powers transferred from Whitehall to local people.

Negotiations with government over the devolution deal have now reached the stage where all councils and combined authorities can consider the details, before a final decision is made.

The new deal would see the formation of a new combined authority, headed by an elected ‘Metro’ mayor and cover the LA7 area of Newcastle, Gateshead, North Tyneside, Sunderland, South Tyneside, County Durham and Northumberland.

The deal, which is subject to a governance review and public consultation, offers a potential £4.2bn of investment into the region, made up of elements including:

• An investment fund of £1.4bn, or £48m a year, to support inclusive economic growth and support our regeneration priorities

• An indicative budget of around £1.8bn, or £60m a year, for adult education and skills – to meet local skills priorities and improve opportunities for residents

• A £900m package of investment to transform our transport system, with £563m from the City Regional Sustainable Transport Fund, on top of funding already announced for our buses and metro system

• £69m of investment in housing and regeneration, unlocking sites to bring forward new housing and commercial development
It is expected to create 24,000 extra jobs, deliver 70,000 courses per year to give people the skills to get good jobs, and leverage £5.0 billion of private sector investment.

Once established the new authority, covering an area which is home to around 2 million people, will have the power to make decisions on areas such as transport, skills, housing, finance and economic development. The potential deal does not involve any changes to existing councils.

A public consultation will take place from early 2023 on the new arrangements which the government have confirmed they are ‘minded to’ approve.

It is expected a Mayoral election would take place in May 2024 and a new authority formed.

Full details of the deal can be found here.

Elected Metro Mayor for the North of Tyne Jamie Driscoll hailed the work done to deliver the new deal. He said:

“Bringing power closer to people works. We’ve proved that at the North of Tyne.

“We’ve created thousands of jobs. We’ve invested millions into our region and communities. And it pays for itself with long term prosperity.

“I’ve been working with Ministers and Local Authority leaders north and south of the Tyne and County Durham to get a deal that really works for the North East.

“I’d like to say a big thank you to everyone who has been involved.

“This deal means billions to invest in jobs, homes, skills training, and much more. It means greater control over things that matter to people, such as transport.

“It puts tackling inequality at its centre. It means we can take a stronger stand against the climate crisis. “Together, we can be even stronger, and build a Zero-Carbon, Zero-Poverty North East.”

“This North East devolution deal is a pivotal moment for our region as it represents significant funding but critically also gives us additional powers to make decisions about how we invest funding to best meet local needs.

“This deal is acknowledgement of the confidence government has in our region’s ability to unlock growth and will enable us to invest in critical  infrastructure, skills and future jobs, unlocking our potential.

“As a destination and investment organisation, these delegated decision-making powers will create further opportunities for investment, help promote our region internationally, develop the skills to enable an inclusive economy and build on our strategic sector strengths, attracting businesses and creating jobs and opportunity for all.

“With this significant investment fund, our University research expertise and our industry partnerships, we look forward to working with the new Mayoral Authority and our seven local authorities  promoting a unified and stronger offer to the world and supporting a collective ambition to create a better place for our people.”

Local Leaders and Mayors today welcomed the news in a joint statement. They said:

“This is a significant step towards securing important decision-making powers and investment for our region. This would allow us to make decisions that reflect local needs and invest wisely into projects that will make a difference for all our residents, communities and local economy.

“There remains a process for all councils and combined authorities to consider the details and a public consultation before a final decision is made.

“We are pleased that we have successfully negotiated a proposed deal which is a step towards reaching our ambition for this region. This is an important milestone in our journey and we will now engage with stakeholders to move the deal to the next stage.”

“I’m proud to have agreed a historic new devolution deal with the North East that gives local leaders more power, more money, and an even greater say on how their areas are run.

“Devolution is all about letting leaders who live and breathe the region decide what is in their best interests, for their people and for their businesses.

“A new mayor will ensure local priorities in the North East are at the heart of decision-making, while our billion-pound funding boost will provide the financial certainty needed to level up the area right now and for years to come.”

“This devolution deal is a hugely positive move for the region and marks a step change in our levelling up journey. The region has come together and is committed to seeing the North East succeed.

“The development heralds new funding and decision-making powers that will unlock the creation of more and better jobs, allow us to seize new opportunities, address issues that are holding us back and critically, to compete where we have strengths on a national, sectoral and global stage, and most importantly to do this in partnership.

“As things progress, the North East LEP will come together with the new mayoral combined authority, allowing for a co-ordinated approach with one strong voice and a laser focus on delivery of everything this proud region and its diverse communities need to thrive.”