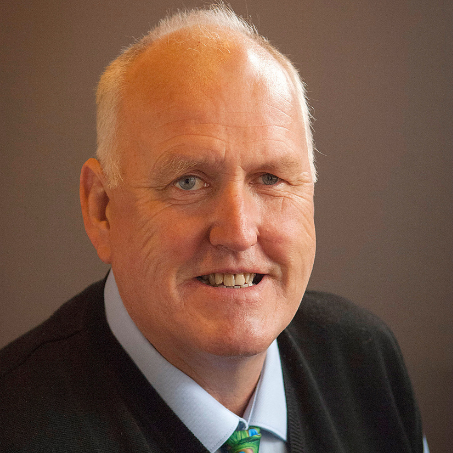 Councillor Dodd’s political life started in 1989 when he was elected on to Great Whittington Parish Council, before transferring to Tynedale District Council in 1991 for 8 years, where he served as the Conservative Group Leader.

Richard was appointed Deputy Leader of the Council in September 2020.

Councillor Dodd is a farmer, starting at the young age of 15 following his Father’s death. After helping run the family farm at Great Whittington, then Belsay, following on from which he and his Brother bought a farm in Dumfries.

Richard worked for 12 years as Regional Director of the Countryside Alliance for the North of England.

The farm in Dumfries has diversified in recent years with 2 Hydro Electric plants, which is so simple and, unlike wind, runs 24/7 and can operated very effectively when needed in the Winter. Councillor Dodd is keen to introduce some of this diversification into the North East.