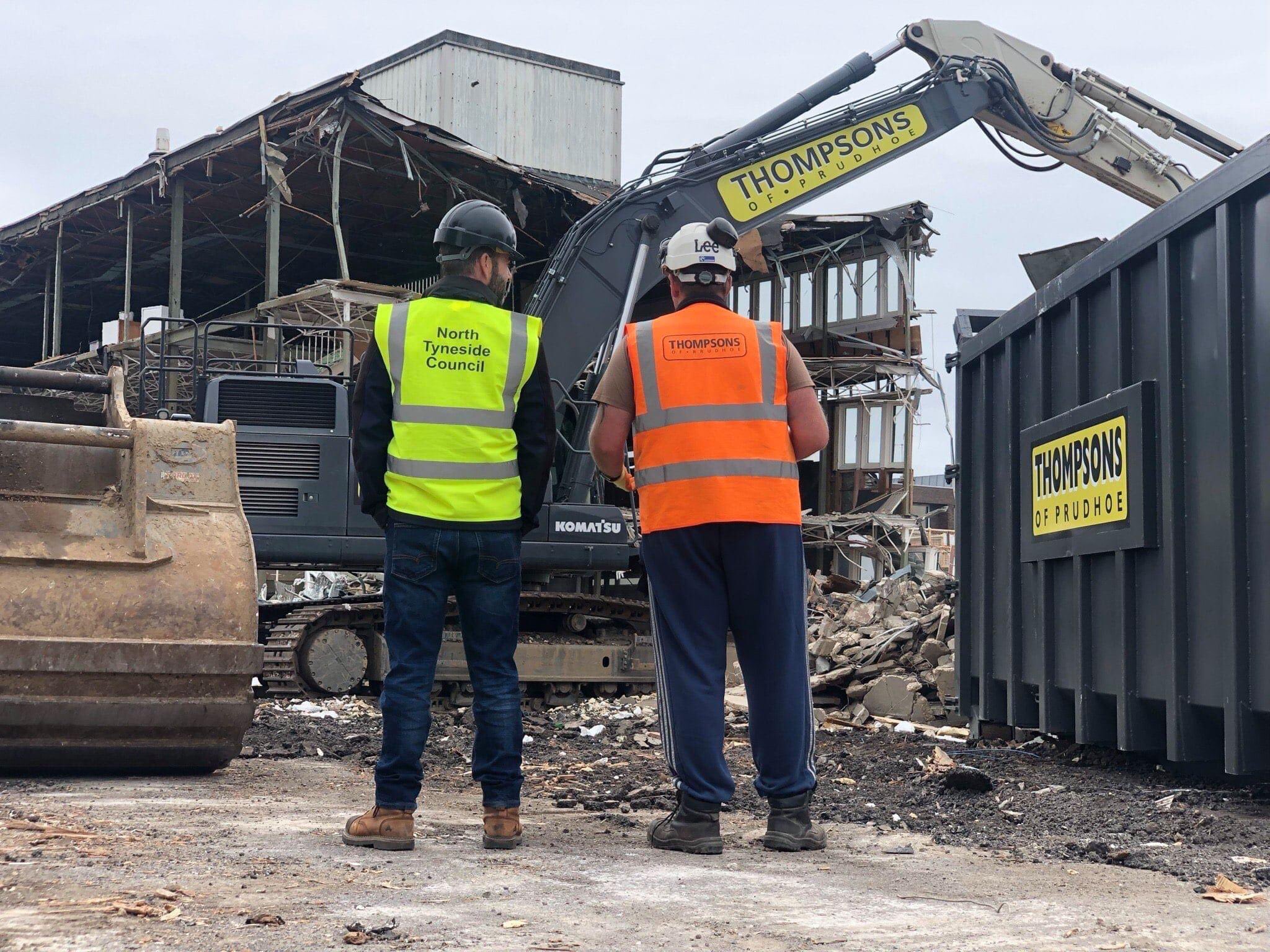 The North of Tyne Combined Authority has paid for the demolition of a derelict 1970’s office block to allow for the creation of new homes.

Unicorn House in North Shields is being demolished to make way for a development of 28 high quality family homes, as part of The Ambition for North Shields Masterplan developed with £200,000 support from the North of Tyne.

The Combined Authority paid £1.3 million from its Brownfield Housing Programme to demolish the vacant three-storey office block and prepare the ground for new houses, roads and communal gardens.

North of Tyne’s £24m Brownfield Housing Programme will regenerate unused and brownfield sites to see up to 2,000 homes built in Newcastle, Northumberland and North Tyneside by 2025.

Each of the schemes will deliver a range of much needed housing options to reflect the region’s need for more affordable homes for rent and sale. 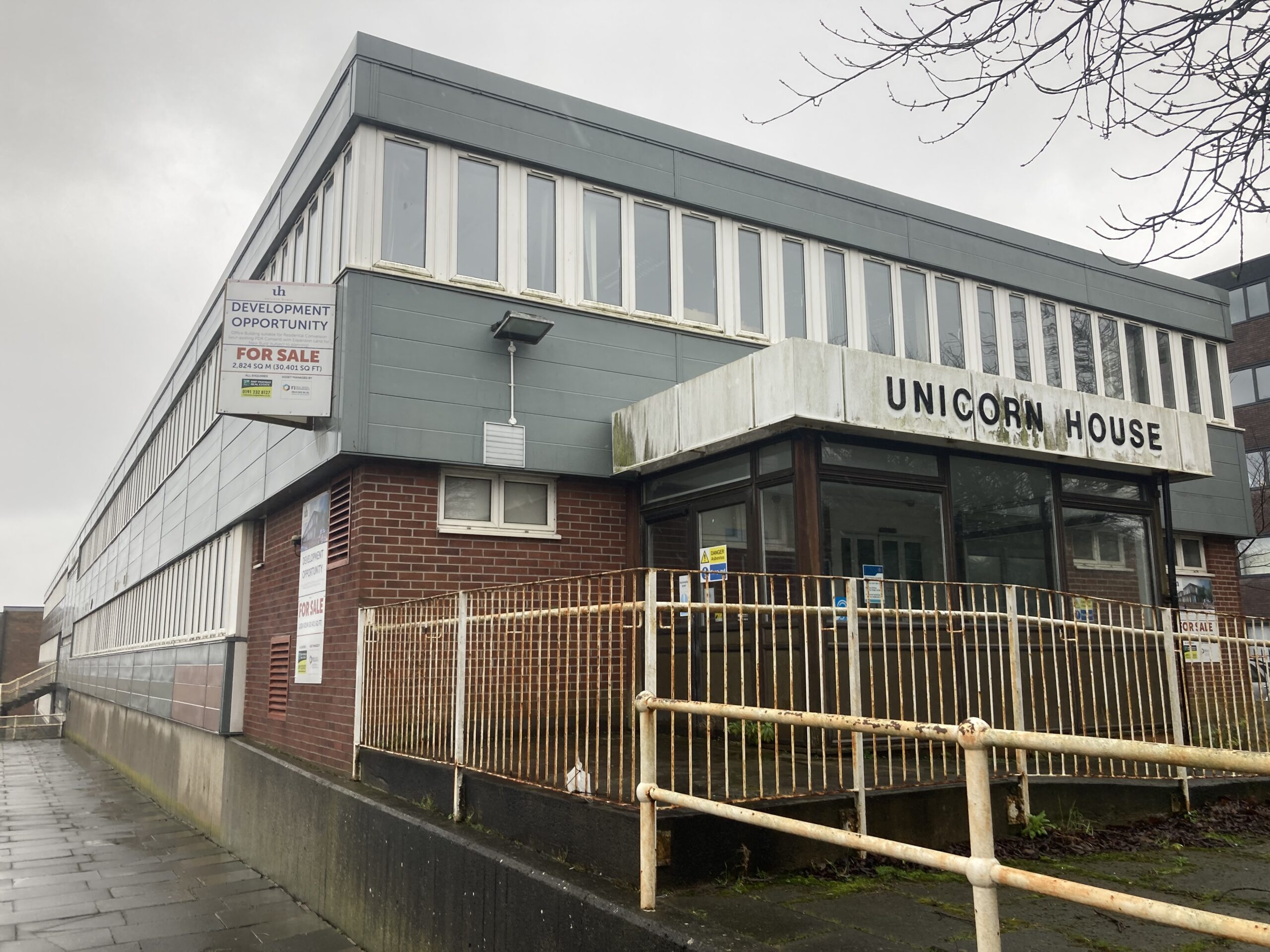 Unicorn House was purchased by North Tyneside Council in 2020.

The demolition and redevelopment is part of North Tyneside Council’s North Shields Town Centre Masterplan, that aims to transform the town centre, Fish Quay and riverside.

The redevelopment is being brought forward by Aurora Properties Ltd on behalf of North Tyneside Council, and complements the revival of Georgian terraced homes and the creation of new build housing at nearby Northumberland Square.

The scheme will include off-street parking on Stephenson Street and Norfolk Street, as well as private parking to the rear. The apartments will also have their own parking court, while fresh landscaping and tree planting will create a leafy and modern street scene.

Brownfield sites exist throughout the North of Tyne, in areas of former heavy industry or where there was factories, warehouses, mills, refineries or landfill.

The Ministry of Housing, Communities and Local Government (MHCLG) awarded the combined authority £24m from its £400m Brownfield Housing Fund in June last year, to support the delivery of new homes on brownfield land.

The fund, which will run until 2025, is being used to unlock development at sites that would otherwise remain stalled or un-developed. 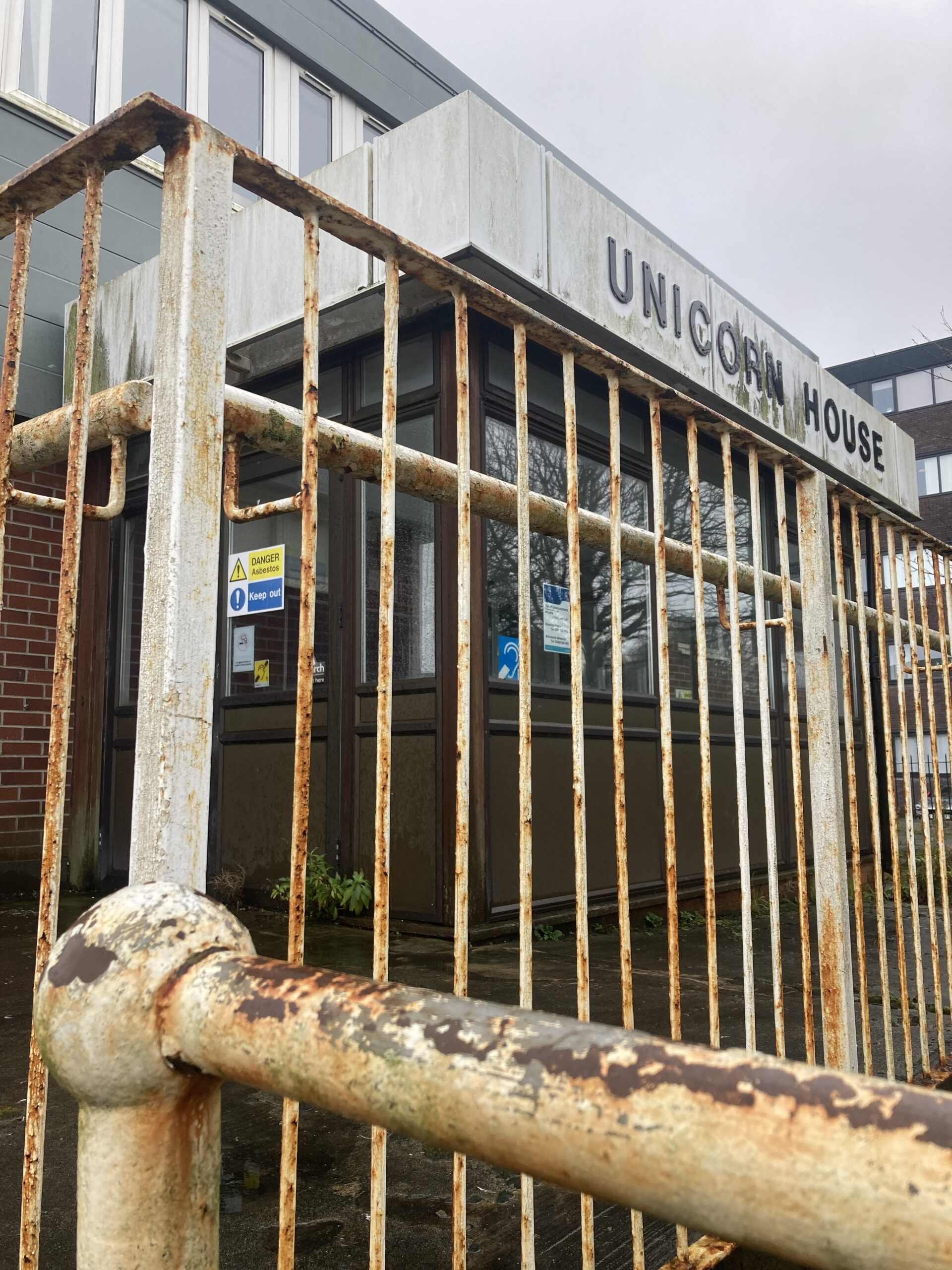 Skills coach gains business boost thanks to the North of Tyne