The community interest company Shared Future has been chosen to run the North of Tyne Citizens’ Assembly on climate change following an open procurement process.

Shared Future saw off competition from seven other organisations from around the UK bidding to win the contract to design and facilitate the North of Tyne Citizens’ Assembly.

The Coronavirus pandemic and associated restrictions means that all meetings of the Assembly will take place online, rather than face-to-face as originally planned.

Laptops, broadband and intensive coaching will be provided to every participant who needs it.

Citizens’ Assemblies differ from other forms of public engagement because their members are randomly-selected to form a representative sample of the population.

They are becoming increasingly popular methods for public authorities to engage communities on action to tackle the climate emergency.

50 members of the public from Newcastle, North Tyneside, and Northumberland will be chosen to hear from expert witnesses and make policy recommendations for tackling climate change in the region.

The Citizens’ Assembly will meet and work for about 30 hours, spread over several weeks.

“The climate emergency is real and urgent. But we need to take people with us if we are to tackle it effectively.

“A Citizens’ Assembly is a different way of doing things. Instead of hearing from the usual suspects we get to engage meaningfully with a representative sample of the public and listen to what they have to say.

“Coronavirus has meant we’ve had to change our plans to do this face to face. With Shared Future we’re confident that we’ve got the right team in place to do this digitally instead.” 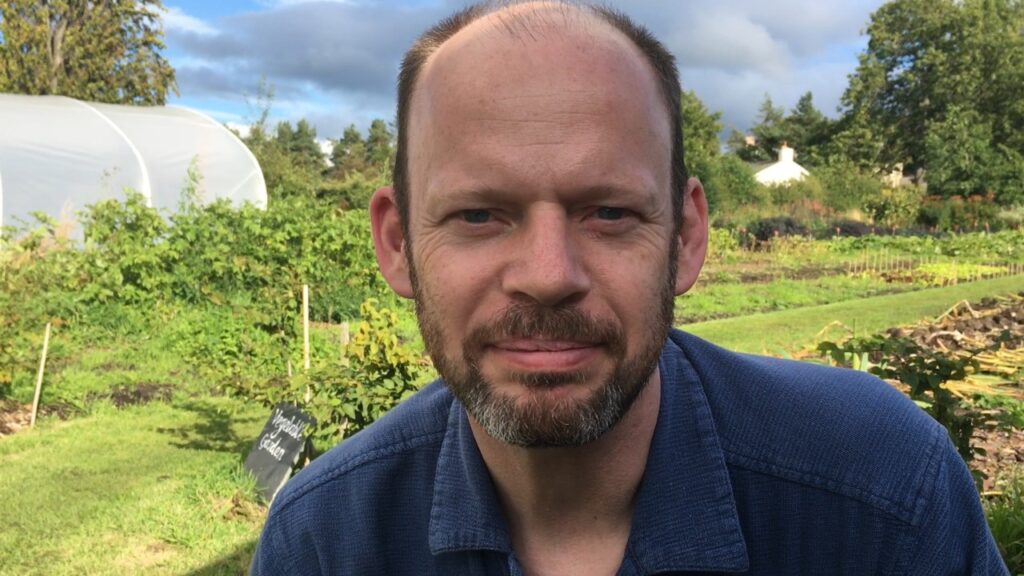 Shared Future has successfully run 35 citizens’ assemblies and similar processes over the last 15 years on a range of topics including fracking, hate crime, health and wellbeing, food, and climate change.

The company are currently working on online climate change juries in Lancaster, Kendal and Warwick District.

“We’re delighted to have been chosen to run the North of Tyne Citizens’ Assembly on climate change.

“It’s never been more important to engage the public on the issues that affect them.

“The Citizens’ Assembly process will allow participants to delve deeper into the issues and come up with practical recommendations that will make a difference to people’s lives.”