A plan to kickstart a £130m transformation of towns to be linked by a restored railway line has been backed by the North of Tyne Combined Authority (NTCA) .

Leaders at the NTCA will invest £10m to encourage a wave of private investment for jobs and new homes along the Northumberland Line, due to open next year.

It is hoped the restoration of passenger services on the route between Ashington and Newcastle Central Station will create a new “economic corridor” sparking a regeneration of the towns it rounds through.

A ten-point plan presented to the North of Tyne Cabinet includes plans to unlock housing sites for developers, improve transport links to and from railway stations, accelerate the growth of clean energy industries and to make the towns more attractive for tourists. 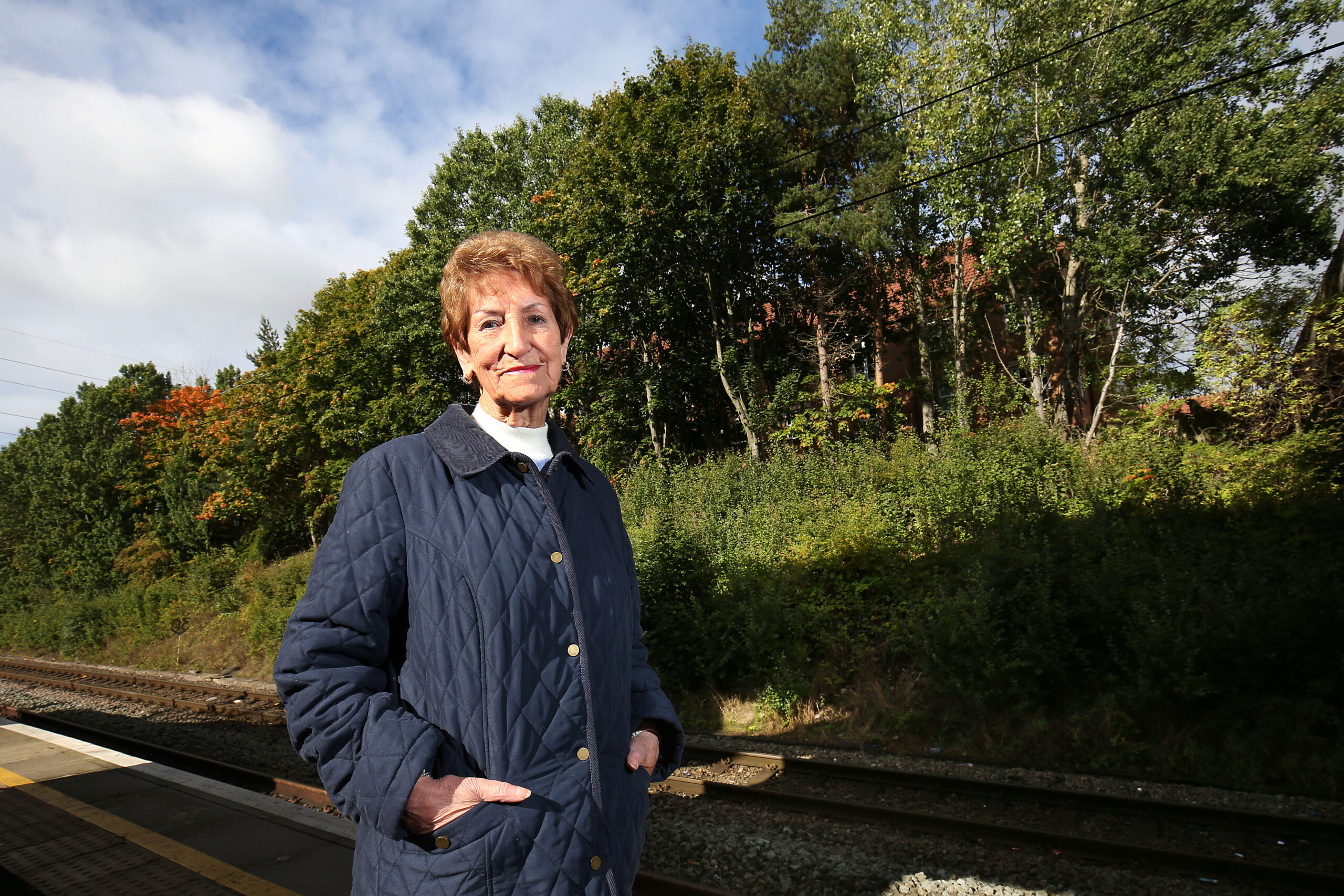 North of Tyne Deputy Mayor and Cabinet Member for Housing, Land and Development Norma Redfearn CBE said the “long awaited” reopening of the line presented an exciting opportunity for those communities.

“Make no mistake, this is about our people,” she said.

“This will allow us to look at areas we can build housing, attract businesses, develop jobs, and look at how we can achieve net-zero carbon.

“It is exciting; this is why we formed the Combined Authority.

“Three councils working together allows us to do so much more; more for the residents, more to address the problems they face, with less red tape.

“We have been waiting to reopen the Northumberland Line for about ten years and should celebrate that we are here now.

“This is about the people whose lives will change for the better from the numerous fantastic opportunities from this development.”

The Northumberland Line route has been used only by freight carriages since the 1960s.

Formerly known as the Ashington, Blyth and Tyne Line, it was closed to passengers by British Rail Chief Dr Richard Beeching, who closed 4,500 miles of railway line and 2,128 stations to save money.

This was a third of the track network and 55% of stations.

Rail operator Northern will run the new passenger services, which will be fully operational by early 2024.

Passenger trains will stop at  new stations from Ashington to Newcastle

North of Tyne mayor Jamie Driscoll said: “This is going to bring jobs, boost businesses, get homes built, reduce carbon emissions. £10m from us is going to lever in £130m, what’s not to like?”

The plan presented to North of Tyne Cabinet states: “The new economic corridor opened up by rail investment in the Northumberland Line is a unique opportunity to drive our regional ambition of creating a dynamic and more inclusive economy, one that brings together people and opportunities to create vibrant communities and a high quality of life, narrowing inequalities and ensuring that all residents have a stake in our region’s future.

“Inclusive growth is not an add on, it is the primary reason and impetus for both the infrastructure and the wider economic corridor.”

Everything you need to know about the Northumberland Line rail route

Main construction on the Northumberland Line is due to begin shortly.

New stations are set to be built along the route.

As well as the new stations that have to be built, 18 miles of track will be upgraded.

The train should be able to travel the length of the line in 36 minutes.

It has been proposed to run trains every half hour from Monday to Saturday, between 6am and 7.30pm, with one train per hour after 7.30pm and on Sundays.