North of Tyne Mayor, Jamie Driscoll will host his fifth Mayor’s Question Time on 25 November at The Catalyst in Newcastle.

“I’ll be talking about my work as your North of Tyne Mayor from 6.30pm on 25 November.

I was directly elected by the people of Newcastle, North Tyneside, and Northumberland, so it’s important that the people get to speak with me directly.

Whatever your reasons I look forward to you joining me, be it in person or online.”

Mayor Driscoll will strike up conversations about his work at the question-and-answer session at The Catalyst at Newcastle Helix from 6.30pm on 25 November. 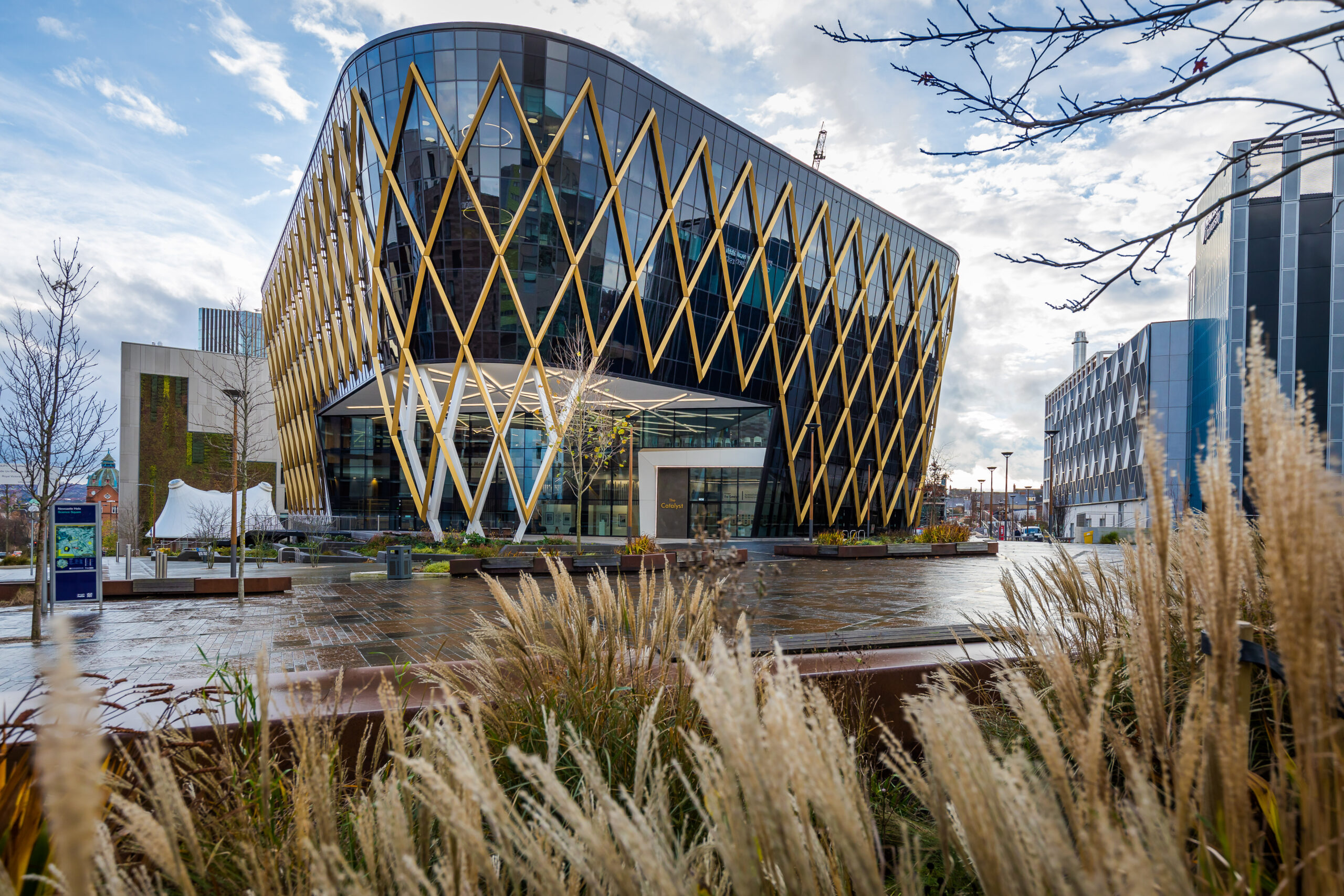 Get your ticket for Mayor’s Question Time at The Catalyst on Eventbrite (In-Person).  Tickets for this ‘In-Person’ event are limited and available now.

Questions on the local economy, climate emergency, transport, adult education, communities, and housing can be submitted in advance when you sign-up for a ticket.

Video recording of Mayor’s Question Time  from The Catalyst Newcastle