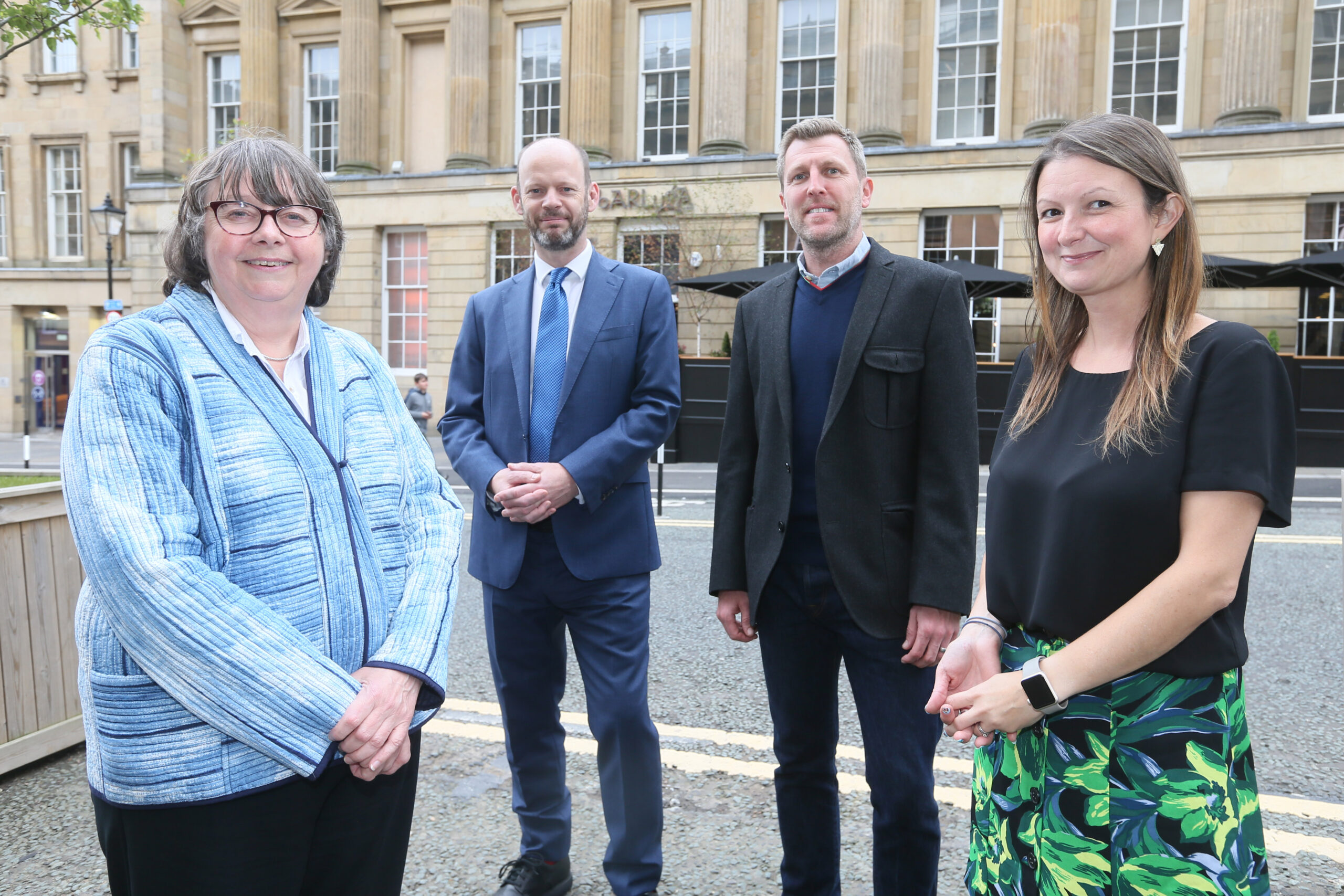 As part of ambitious growth plans for the UK, a global digital consultancy has chosen Newcastle as its second UK base.

Established in Tokyo in 2006, Monstarlab plans to create up to 100 new tech roles by 2024. With an office in London already, the company will expand its work in the UK market with a new hub in the North East, strengthening their UK footprint and showing their commitment to the region.

This global company has 29 offices across 17 countries employing more than 1,200 strategists, designers, and engineers. The new office will be located in the heart of Newcastle’s city centre, where they will service both existing and new clients.

After receiving more than £680,000 through the North of Tyne Inward Investment Fund, their office on Grey Street will look to hire candidates in Service and UX Design, Technology, Digital Strategy and Delivery which will be filled in phases over the next three years. A city centre location will ensure they attract the best talent and provide an attractive environment for new recruits and clients.

Invest Newcastle, part of NewcastleGateshead Initiative, showcased the region’s digital eco-system and assets, beating off competition from several other leading UK northern cities including Sheffield, Leeds, Manchester, Glasgow, and Edinburgh. Invest Newcastle supported Monstarlab with their plans introducing them to networks and helping them to access funding through the North of Tyne Combined Authority.

Access to a large talent pool of graduates from across five universities in the region, government-backed national centres for ageing and data as well as access to a significant client base were a big draw for Monstarlab.

Newcastle has one of the fastest growing tech clusters in the UK and a recent report by Tech Nation has ranked Newcastle the ninth most important tech hub, ahead of larger cities such as Leeds, Birmingham, and Glasgow. It is also recognised as one of the UK’s 12 tech hotspots.

Jennifer Hartley, Director of Invest Newcastle, NewcastleGateshead Initiative, said: “Working with and supporting Monstarlab with their move to the North East has been a pleasure. This investment into the city is testament to the strength of our tech ecosystem and world-class talent. Monstarlab’s commitment to supporting our region and boosting our thriving tech scene will further strengthen this key sector and our local economy. We look forward to working with them as they continue to grow their northern base.”

James Hall, Executive Director at Monstarlab UK, has been appointed to lead the new office. James has been working with Monstarlab since January 2021 – and has been instrumental in developing the growth strategy for Monstarlab in the UK.

North of Tyne Mayor Jamie Driscoll said: “This shows Newcastle and the North of Tyne can compete with anybody on the global stage.

“Monstarlab could have gone anywhere but they chose to come here, bringing one hundred good, well paid new jobs to offices on Grey Street, slap bang in the city centre of Newcastle.

“We have all the ingredients needed to attract investors from around the world – vibrant communities, beautiful countryside and coastline, growing high-tech industry and highly skilled, hard-working people.

“When we work together, we can be winners.  This is what the North of Tyne devolution deal was all about – improving life for our people.”

Commenting on their move to Newcastle, James said: “We are very excited to become part of Newcastle’s tech community and would like to thank Invest Newcastle for their support of Monstarlab. I would encourage anyone who is seeking a new career move to explore our future opportunities. This is a great chance to join an ambitious and diverse team, have an impact on a growing business, and deliver industry-leading work – all while working in an exciting and flexible environment.”

Cabinet Member for Inclusive Economy at Newcastle City Council, Cllr Joyce McCarty, said: “We are delighted that a global brand like Monstarlab has chosen our city to set up their northern UK base and will be joining our vibrant tech scene which continues to grow and thrive. Monstarlab’s commitment to supporting the region and the creation of up to 100 highly skilled jobs is exciting and will support the further growth of the region’s digital economy.”

Part of NewcastleGateshead Initiative, Invest Newcastle’s mission is to help businesses locate, expand, and thrive in Newcastle and Gateshead. They champion the city on a national and international stage, working collaboratively to drive forward economic growth.

Monstarlab UK is currently recruiting for their Newcastle office, to find out more about current opportunities visit https://monstar-lab.com/uk/about/careers/