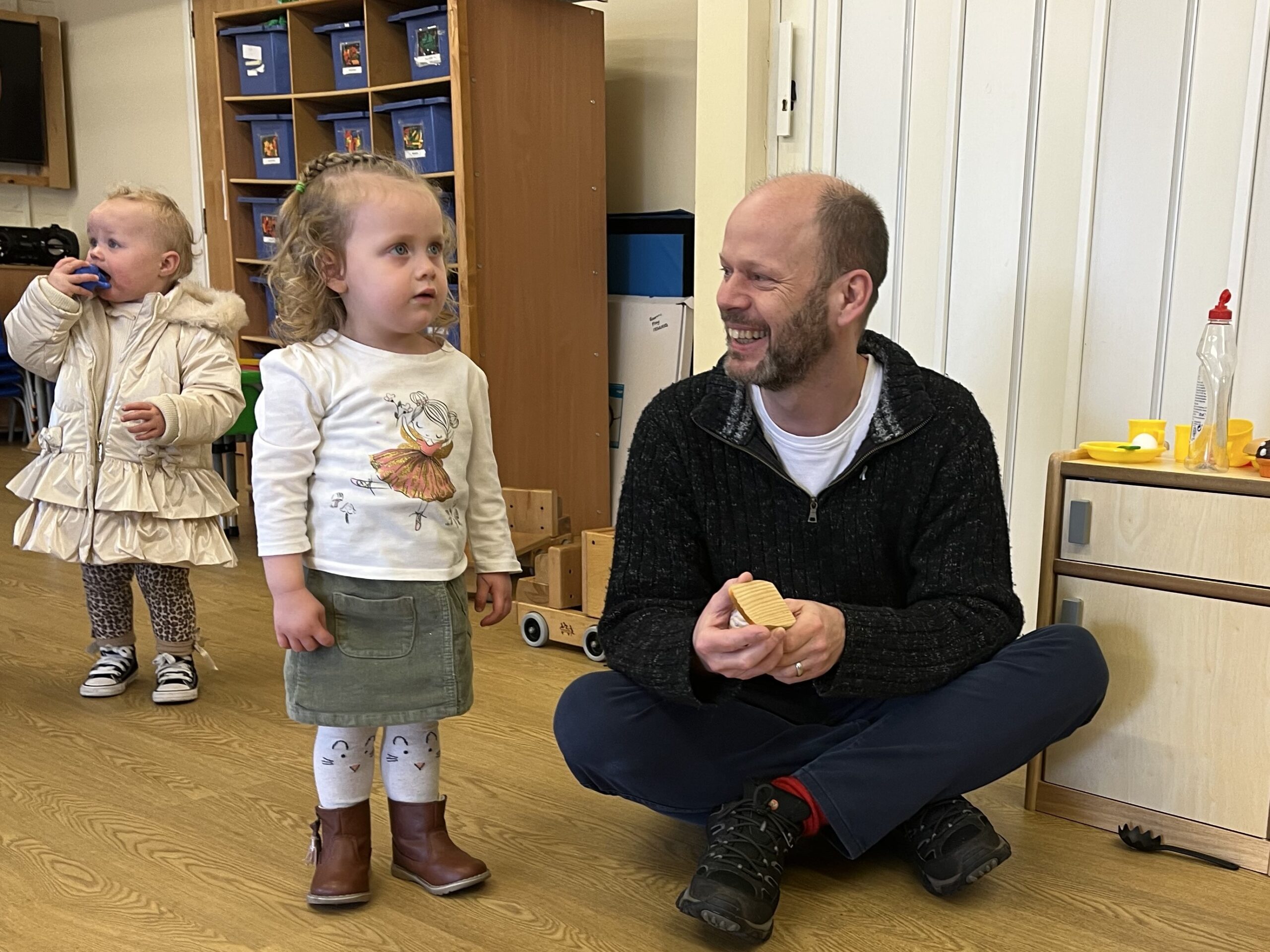 A local community centre in one of Newcastle’s poorest areas is celebrating a £100,000 boost from the North of Tyne Combined Authority (NTCA), headed by Metro Mayor Jamie Driscoll.

The historic Carnegie Building in Benwell in Newcastle’s West End, which houses a number of charities and community projects, received the funding to help local people in the area – many of them from Black and Minoritised or migrant communities.

The money comes as part of a wider £1.5 million investment, by the NTCA, into community-led work across Newcastle, North Tyneside, and Northumberland – a promise set out in Mayor Driscoll’s election manifesto.

During a recent visit, the elected Mayor and dad of two was moved by stories of local families who told him how the centre had supported them during difficult lockdown months. At a bustling ‘stay and play’ session, local grandmother, Mary, explained how such sessions had bolstered the confidence of her 18-month-old granddaughter, who was previously unable to socialise with other children because of COVID-19 restrictions.

“She was really shy”, said Mary, a former midwife, “She hadn’t mixed”. Coming to the centre, Mary said, had really helped the toddler “come on in confidence” and given Mary the chance to meet other people and socialise when she would otherwise be isolated. 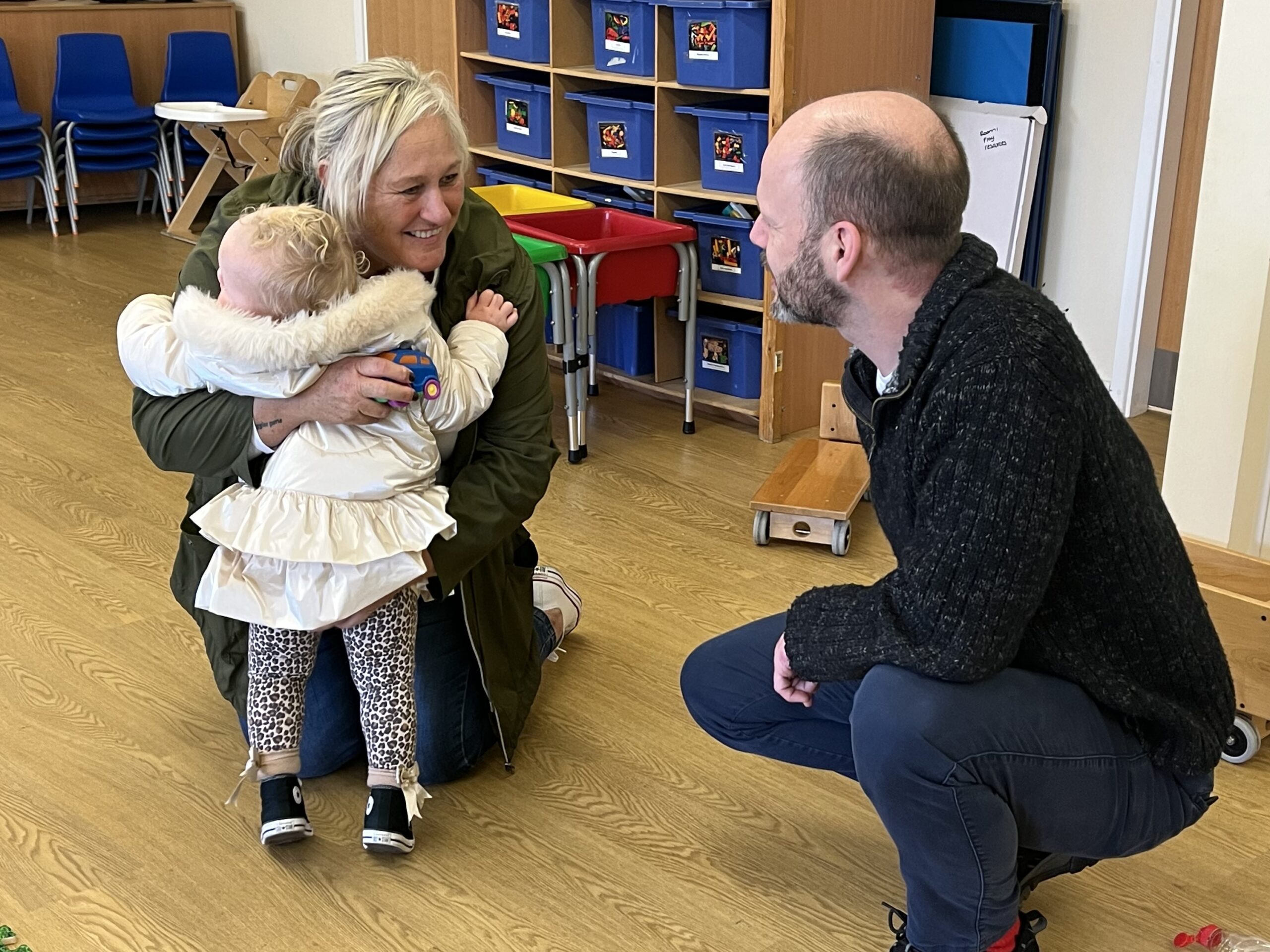 Christine, the hub’s busy operations manager, told Mayor Driscoll how she had first come to the centre, with her six-week-old daughter. She enjoyed singing and had heard there was a community choir in the building. It was there she struck up a relationship with staff who convinced her to go to college and gain new skills. She has been working for the hub over two decades. “There’s never been a day when I’ve hated my job”, she said. “What we do is very, very worthwhile.”

The activities and services provided by the centre are clearly much more than just a short-term fix for parents struggling during lockdown. “A lot of families come back, again and again, years later, when things get difficult”, said staff.

Mayor Jamie Driscoll said: “If you had a fire in your kitchen, you’d put it out immediately. You wouldn’t say: ‘we don’t have the budget to fix this right now.’

“Likewise, supporting people early on can steer that teenager away from a potential life of crime. We can help that older resident who may be lonely and isolated to maintain their independence. We can save that struggling jobseeker from mental and financial crisis.

“Community centres like these are lifelines for helping local people.  We’ll save ourselves a fortune and ensure everyone can participate in our society.” 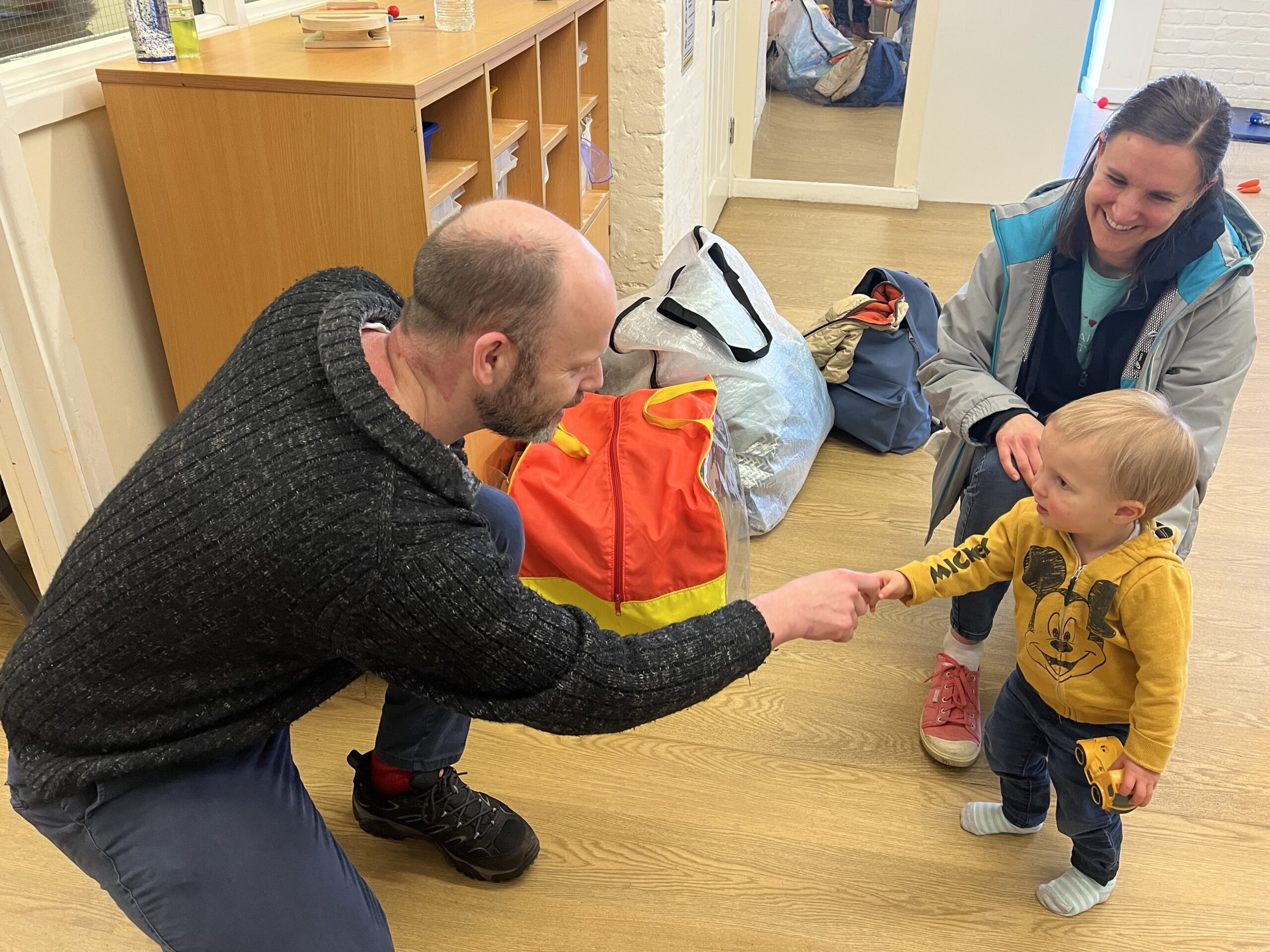