Thousands of new homes will be built on derelict and disused land thanks to major investment by the North of Tyne Combined Authority.

North of Tyne’s £24m Brownfield Housing Programme will regenerate unused and brownfield sites to see up to 2,000 homes built in Newcastle, Northumberland and North Tyneside by 2025.

The first phase of the plan, an investment of £3.5m for homes in Newcastle, will be announced by leaders at the meeting of the North of Tyne Combined Authority Cabinet today (Tues Jan 26).

This includes £2,948,000 awarded to the second phase of building at the award winning The Rise development in Scotswood, where investment since 2013 has already transformed the Riverside.

The support will contribute to the construction of 243 new homes. 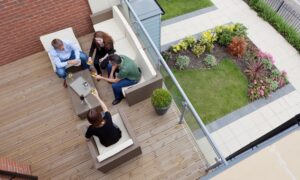 City living at The Rise in Scotswood

A further £500,000 is being spent to enable the construction of 43 new homes on The Newbiggin Hall Estate, where the old shopping centre will be demolished to make room for houses.

Each of the schemes will deliver a range of much needed housing options to reflect Newcastle’s need for more affordable homes for rent and sale. 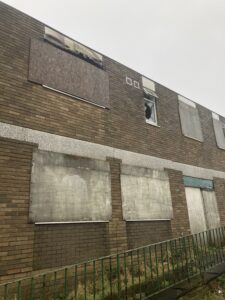 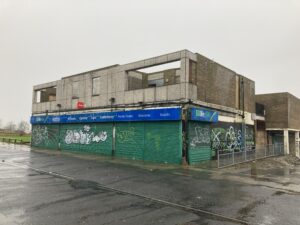 “This investment in Scotswood and Newbiggin Hall is a fantastic start,” Deputy Mayor of the North of Tyne Combined Authority and Portfolio Holder for Housing and Land Norma Redfearn CBE said.

“We’ve worked hard with our partners in the Local Authorities to identify where best the money should be spent, to target where it will best benefit local communities. 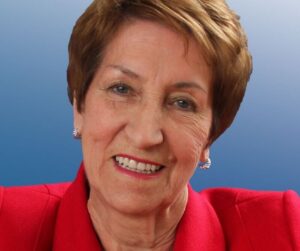 “It allows us to get rid of some ugly eyesores that have existed for some time, and replace them with excellent, much needed new homes for people in the North of Tyne.

“It puts us on the road to our ambition to build more affordable housing, breathe new life into disused sites and to make the North of Tyne a fantastic place to live, work and invest.” 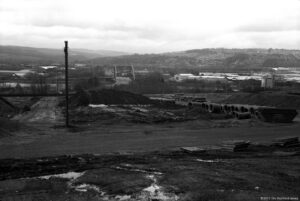 Brownfield sites exist throughout the North of Tyne, in areas of former heavy industry or where there was factories, warehouses, mills, refineries or landfill.

The Ministry of Housing, Communities and Local Government (MHCLG) awarded the combined authority £24m from its £400m Brownfield Housing Fund in June last year, to support the delivery of new homes on brownfield land.

The fund, which will run until 2025, will unlock development at sites that would otherwise remain stalled or un-developed.

North of Tyne Mayor Jamie Driscoll praised the work done by the local authorities and NTCA who have collaborated to ensure the money is spent where brownfield development is most needed.

“It’s often close to existing public transport and other amenities so is the ideal location for new homes.

“If it has remained undeveloped until now, it’s usually because there is an expensive reason why.

“This is where we can come in.

“As a Combined Authority with a Mayor we have secured additional money to open these sites up.

“This funding is what devolution is all about.” 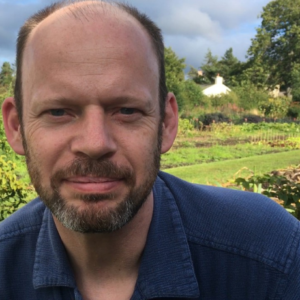 Further brownfield sites for development in Newcastle, North Tyneside and Northumberland are soon to be announced.

Cabinet Member for Housing at Newcastle City Council Cllr Linda Hobson said: “There’s a strong demand for housing in Newcastle because it’s going through a period of growth, so I warmly welcome this £3.5m investment from the North of Tyne Combined Authority.

“These new affordable homes for sale and rent in Scotswood and Newbiggin Hall will meet strong local need and help create sustainable communities which is good for families and good for the local economy.” 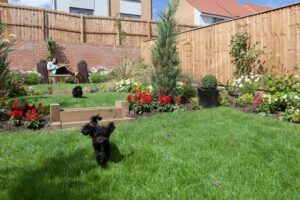 New homes at The Rise in Scotswood

Lee McGray, Director with the New Tyne West Development Company, which is behind the The Rise, said:  “This is a very welcome boost to our project which has already completed  almost 400 homes, 78 of which are for affordable rent and shared ownership.

“Together with the jobs, training and community support initiatives we’ve been able to deliver, The Rise is breathing new life into Scotswood and neighbouring communities.

“It has secured several accolades from  recognised planning specialists and become a place where people choose to work and live, as shown by great demand for the new phase of development now underway.”

The North of Tyne Combined Authority is a combined authority with an elected mayor that was created in November 2018, when Parliament signed off on a £600 million devolution deal bringing Newcastle, Northumberland and North Tyneside councils together in an unprecedented transfer of power and investment from Westminster to the North East.

It is tasked with initiating projects to boost growth, create jobs, and create a more green, inclusive economy.

North of Tyne Mayor Jamie Driscoll was elected on a promise to support communities in the North of Tyne to create and build wealth, then keep that wealth in the region.

The Rise has won several awards including:

£34 million gets The Northumberland Line on track