When we nurture the people in our communities, they step up and succeed

I love getting out and about and meeting people. Last Monday I met trade minister Lord Grimstone for dinner. We discussed getting more Government support to bring investment here. On Wednesday I met the Vice President and the European Ops director of a US firm over coffee. The meeting was a success, and fingers crossed, they’ll be creating 150 new jobs in the North of Tyne. Efficient though Zoom may be, there’s no substitute for an in-person meeting.

Shifting from international to local, I spent part of Monday visiting community enterprises in Newcastle’s West End. The invitation came from Mayor Habib Rahman. When I was councillor for Monument Ward in the City Centre, our wards were adjacent, and we worked together on several issues. Habib is Newcastle’s first ever civic leader from the BAME community. This is a big deal not only locally but also back in Bangladesh where Habib’s parents hail from.

We both have the title Mayor, but the roles are different. As Mayor of a combined authority I might be the one with the budget and can pull a few more levers, but Mayor Rahman has got the swankier office by far. Not to mention the bling.

Our first stop was Elswick Pool. I used to swim there decades ago. You’ll remember that in 2010 the coalition Government had a political decision to make. They chose to cut public services, triple tuition fees, and let keyworkers’ wages fall. In return, they pumped hundreds of billions of pounds into increasing financial assets like the FTSE index and commercial property. And David Cameron said we were all in it together.

Locally, Elswick Pool got the chop. Kids missed out on swimming lessons. Adults missed out on fitness. The community lost a vital hub. And the workers lost their jobs. 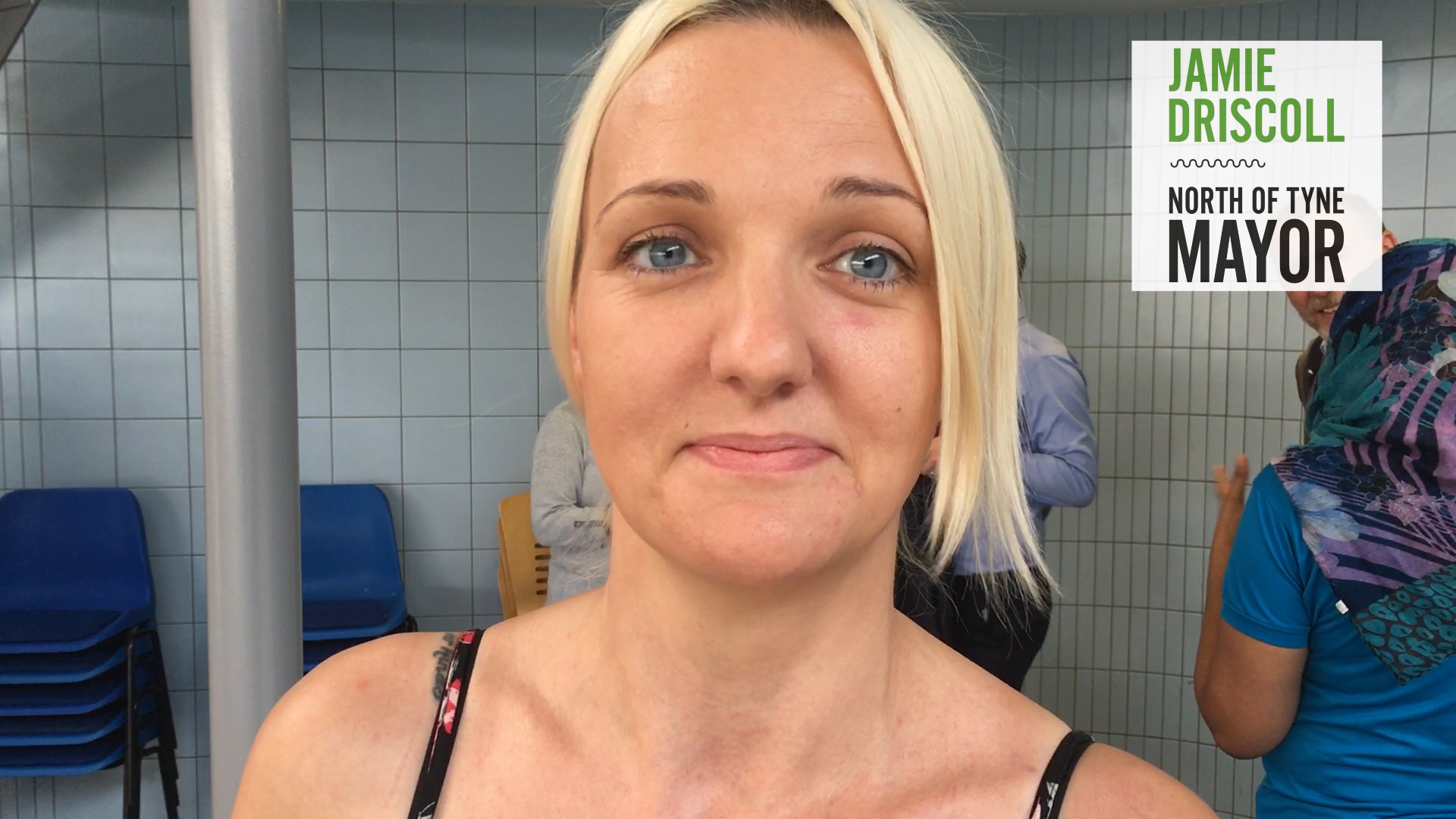 Local people got organised. They campaigned, and set up a charity. They learned from Jesmond Pool. Diane, a leading campaigner is now on the management board of a thriving social enterprise, owned by its community. It’s a labour of love, she told me. It employs nine members of staff and supports twenty six part time roles such as swimming coaches. Twenty schools now have swimming lessons there. There are dedicated sessions for women to swim, and hydrotherapy for people with disabilities. The pool’s manager, Phil, described how it’s now a buzzing community hub, helping people get fitter and lose weight. 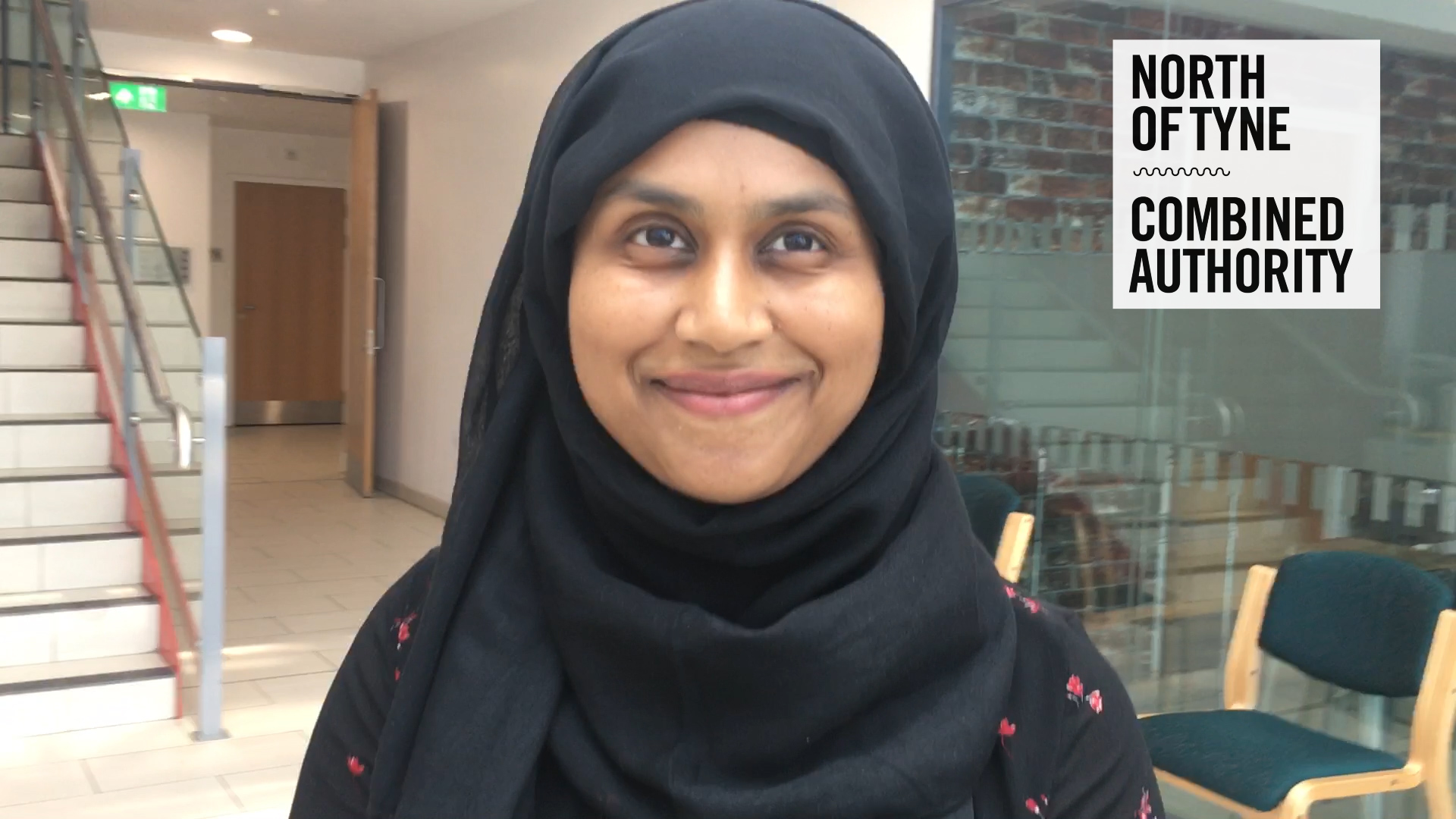 Next stop was the Millin Charity, in the Beacon Centre – the old fire station on the West Road. Run by Shewley and Kirsty, it helps women establish businesses. (And Sarah, who’s on maternity leave). For twenty years now they’ve built up trust and contacts throughout their community. Women from all backgrounds can just drop in or pick up the phone. They run sessions on business planning, financial advice, and the legal hurdles of being in business. We spoke about how it can scaled up. How it was that they’d been able to change the way these women see themselves, and find confidence to transform their lives.

And it works. Every year, they work with around 200 women. On average this results in 30 women setting up a business or becoming self-employed. Everything from cake or dress making, to business support services. A further 20 find employment. 45 more go on to further training and education.

The stories of Elswick Pool and the Millin Charity share something with the US investors I met. They are about entrepreneurship. With no reliable funding, with no rich backers, both social enterprises are creating jobs out of nothing more than goodwill and solidarity. And making people’s lives better in the process.

The democratic socialism that I believe in is massively entrepreneurial. It’s also about levelling the playing field. The difference is it’s about making sure that central Government doesn’t tilt the table in favour the corporations with lobbyists on big bucks. Or hand out contracts to people you went to Eton with.

When we nurture the people in our communities, they step up and succeed. That’s why we’re bringing forward a plan to back social enterprises, here in the North of Tyne. 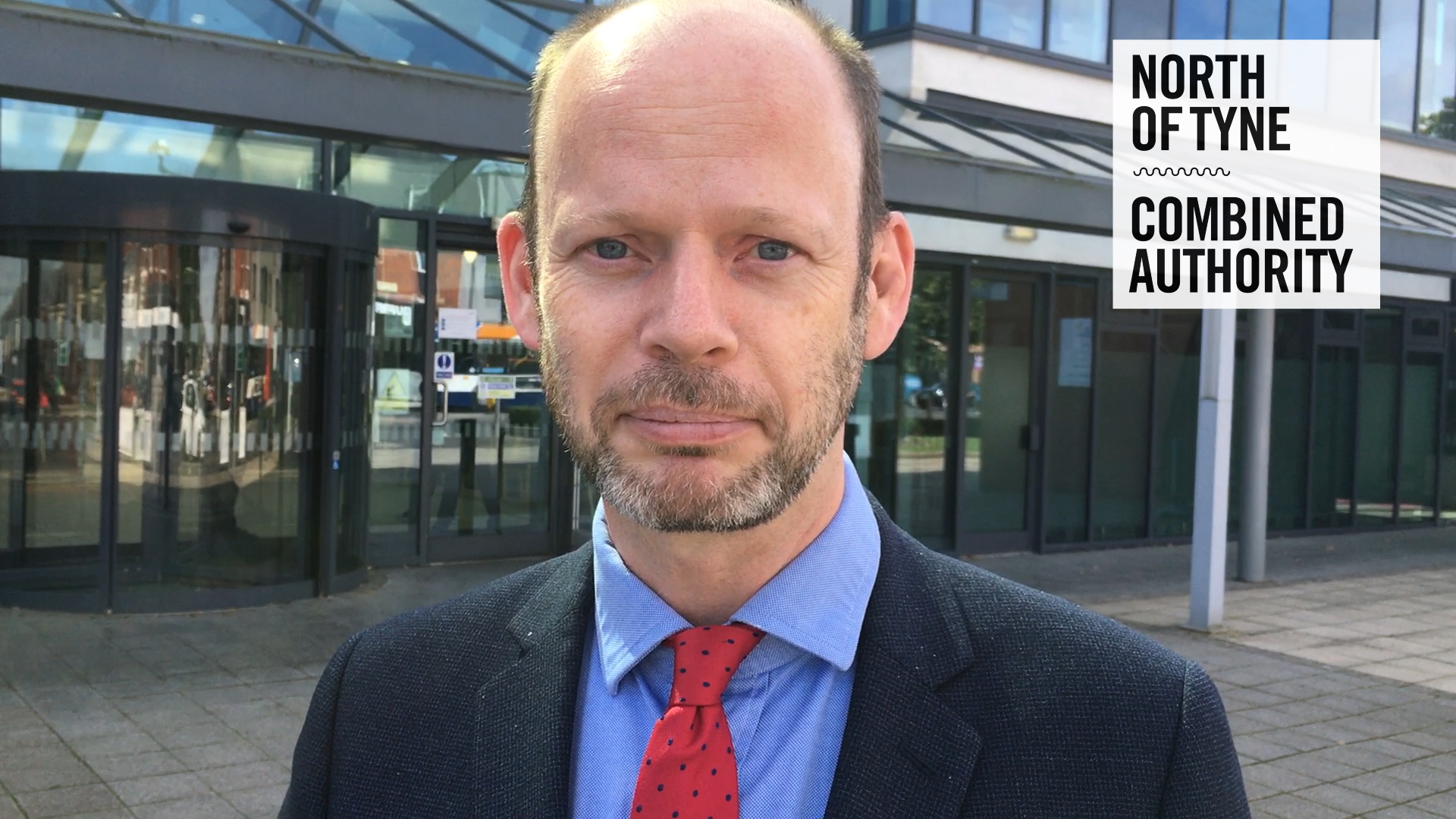