Mayor Driscoll signed the Armed Forces Covenant on behalf of the North of Tyne Combined Authority, at a ceremony in Newcastle’s Laing Art Gallery attended by representatives from the Army, Navy, RAF, and reserve forces.

The covenant, which was first created in 2014, encourages community support for personnel, families and veterans.

Mayor Driscoll said: “Nobody should be disadvantaged because they have served in uniform.

“Our armed services not only keep us safe in a military sense but we saw through the pandemic the way they stepped up.

“It’s a big deal, it matters to our region, and I’m really happy to have signed.” 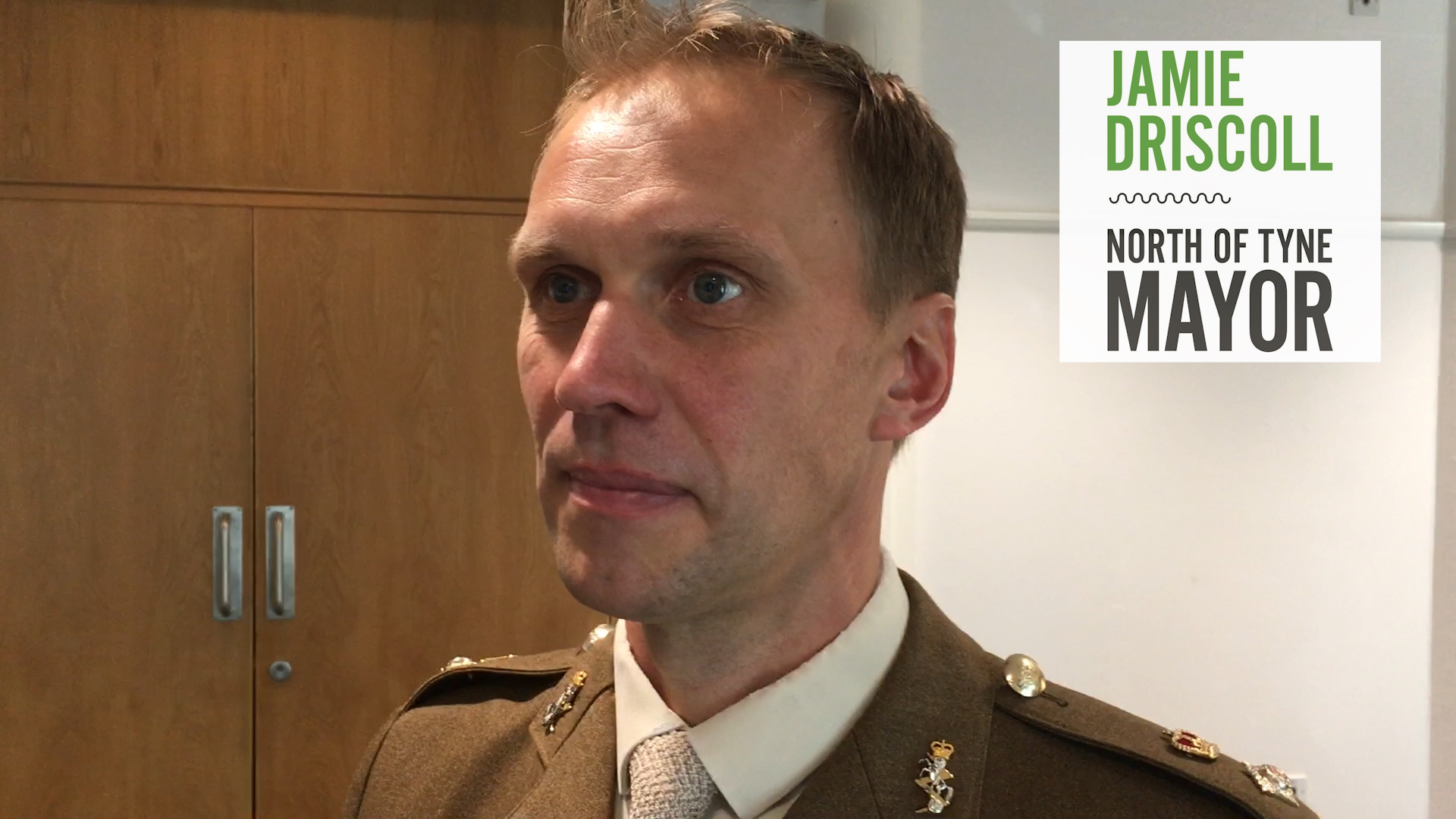 Chief Executive of the Reserve Forces’ and Cadets’ Organisation for the North of England Paul Baker said: “The North of Tyne Combined Authority has made an important step in signing the Armed Forces Covenant.

“It is saying that for those things under its control, in or related to the combined authority, nobody who has served or is serving in the Armed Forces will be disadvantaged.

“That is a tremendously powerful statement, which is honoured by having members of the Armed Forces sign alongside Mayor Driscoll, to acknowledge his commitment.”