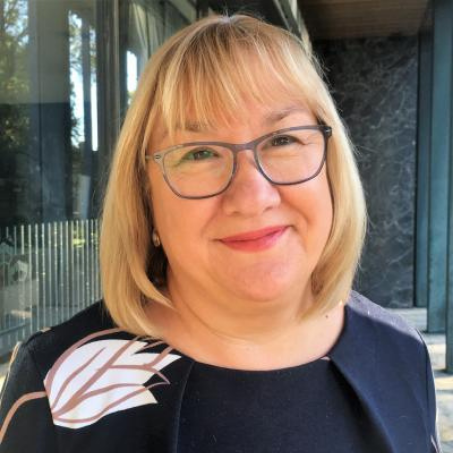 Prior to joining Newcastle City Council Pat was the Chief Executive of the Government’s Homes and Community Agency (HCA) from 2010. She led the delivery of the Affordable Homes Programme, decent homes, and locally led economic development including the publication of the HCA’s first development and land disposal strategy.

Pat has extensive experience in economic development and regeneration. As Assistant Chief Executive (Strategy) at One North East, she led on the Regional Economic Strategy and its action plan, as well as leading development of the Objective 2 programme for the North East. Prior to this, Pat was Deputy Chief Executive of The Wise Group, a prominent employment and training company in Scotland and the North of England.