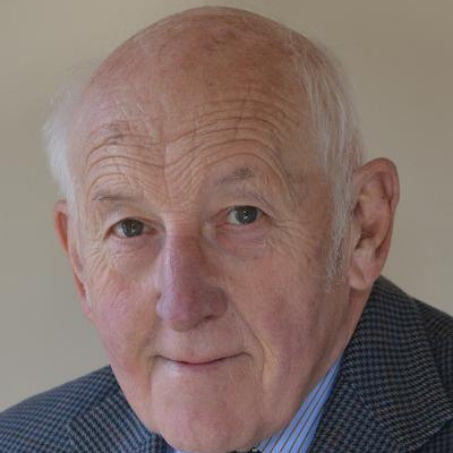 Independent Person for the purposes of Standards Regime

Eric Richards is the Independent Person on the NTCA Audit and Standards committee.

Both professionally and privately, Eric Richards has had an active life.

He graduated from the University of Wales with a Batchelor of Laws and since then has undertaken work for Local Authorities in both a representative and advisory role. This representation included appearing for Authorities before Tribunals and Inquiries.

Other posts and activities include: Principal advisor at Environment & Health Committee of the Association of District Councils (1989-1996), Member and Deputy Chairman of N.E. Coastal Committee for North British Housing Association (1997-2001), Independent Member and Chair of North Tyneside Council Standards Committee (2002-2012) and Independent Board Member of Blyth Valley Housing Ltd. (2002-2008).

Having lived in the region for nearly 40 years, Eric has a commitment to the area and its promotion within the UK and elsewhere.