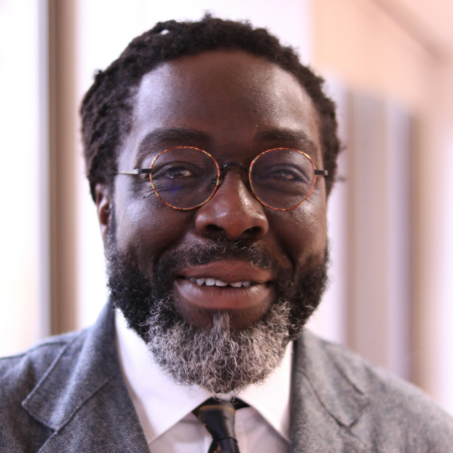 Victor is a non-Executive Director of the Co-Operative Group, Collaborate CIC and Nuffield Health. Chair and Co-Founder of Visionable and Founder of Leadership in Mind. He is Chair of Social Enterprise UK and the NHS Confederation. Victor has recently stepped down as the CEO of Turning Point, a social enterprise providing health and social care interventions to approximately 100,000 people per year.

Victor also served as a Non-Executive Director on the board of NHS England.  He has chaired a number of commission reports into: policing; employment; mental health; housing and fairness for The London Fairness Commission; the Metropolitan Police; and for central and local government. He was awarded a CBE for services to the unemployed and homeless people, and became a crossbench peer in 2001.

Victor is a visiting Professor and Chancellor at the University of Lincoln; an honorary member of the Institute of Psychiatry; President of The International Association of Philosophy and Psychiatry and a Governor at The London School of Economics.

Victor has an MA in Advanced Organisational Consulting from Tavistock Institute and City University.