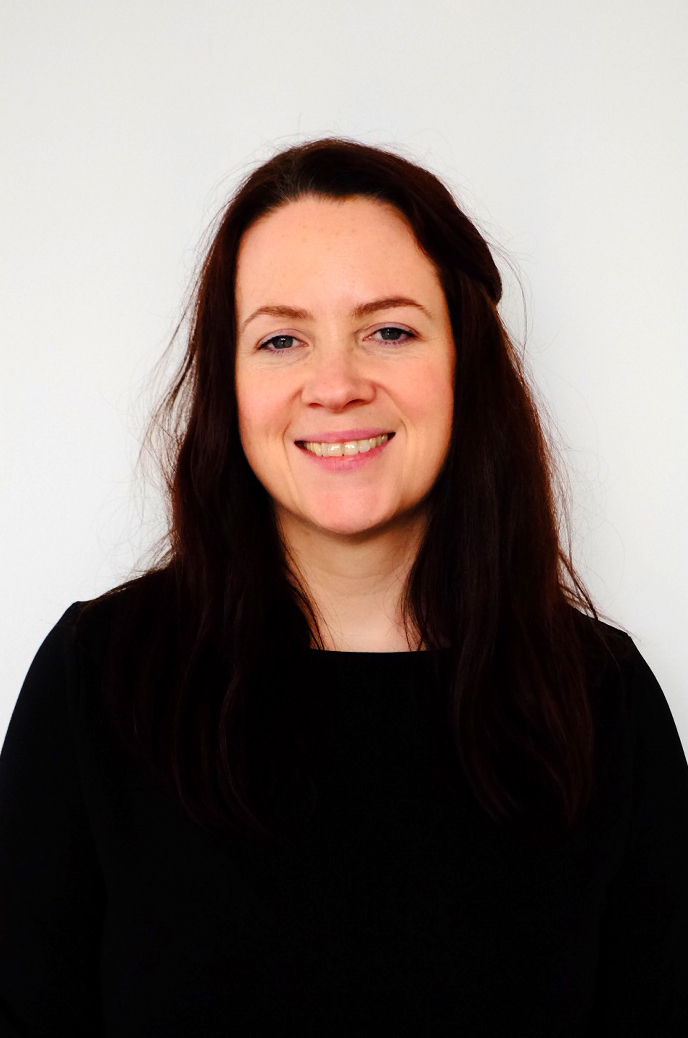 Lisa Goodwin has worked in the North East charity sector for her whole career, starting out in a community arts role, before finding the world of general voluntary sector support.

She grew up in a rural part of Northern Ireland, and came to Newcastle in 1998 to study law (but quickly switched to English Literature, which she found a lot more fun!).

Lisa’s job roles have mostly been about supporting grassroots community action, and amplifying the voices within VCSE organisations.