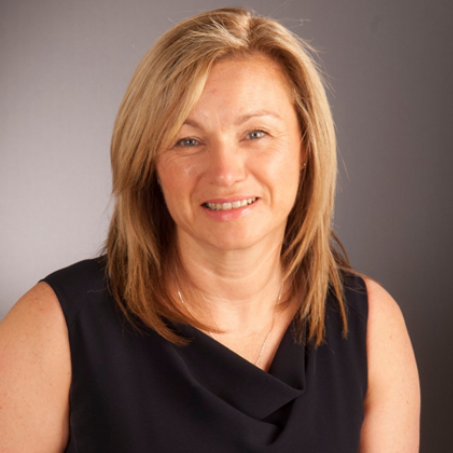 Kelly joined Northumberland County Council in November 2016 from Northumbria Healthcare NHS Trust where she held the post of Deputy Director of Human Resources.

With a career which has predominantly been within the public sector and with over 20 years in the NHS Kelly has held a number of leadership roles both within general management and human resources.

With a passion for Organisational Development, coaching and developing others, Kelly has actively worked on a number of initiatives within the NHS and Local Government at a local, regional and national level.

Kelly is a Chartered Fellow of the CIPD.