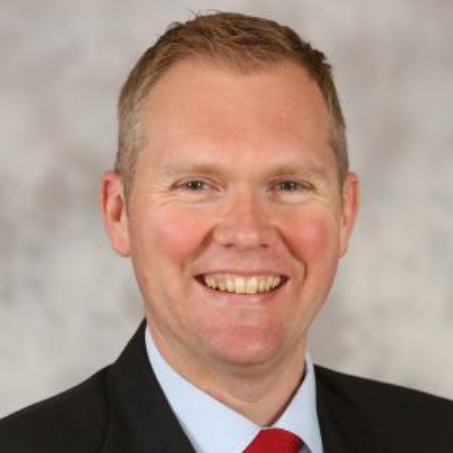 Councillor Nick Forbes is the Leader of Newcastle City Council, a role he has held since 2011. Nick Forbes is also a Cabinet Member for Jobs, Innovation and Growth at the North of Tyne Combined Authority.

Raised in County Durham, Nick graduated from Cambridge and trained in the NHS before his 2000 election.

In addition to Cllr Forbes’ role as chair of Newcastle City Council cabinet and cabinet member at NTCA, he represents Newcastle on various bodies. These include:

Vice chair of Tyne and Wear Fire and Rescue Authority

FRESH Chair, the campaign for a smoke-free North East.