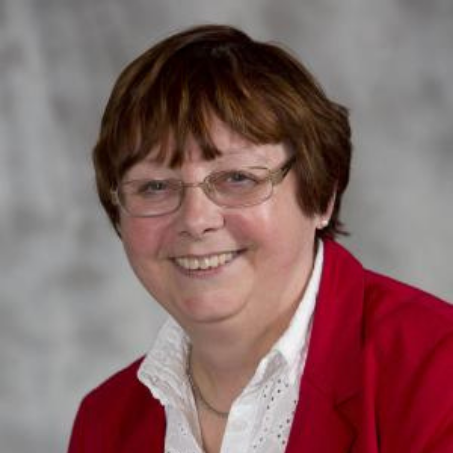 Joyce McCarty has been an elected councillor since 1994, representing the Wingrove ward of Newcastle. She became Deputy Leader of the opposition in 2007.

Joyce works closely with Leader Nick Forbes on strategic planning, transport and economic issues. Her main responsibility is to ensure that the Council works in the interests of fairness, tackling inequalities and promoting equality.  Joyce, alongside partner organisations, is leading Newcastle’s response to the impact of welfare reform on residents.

Brought up in Tyneside, the Councillor has lived in the city for over 30 years. Before her role as Councillor she worked as a secondary school teacher. It is only recently that she retired from her career as an Education Advisor.