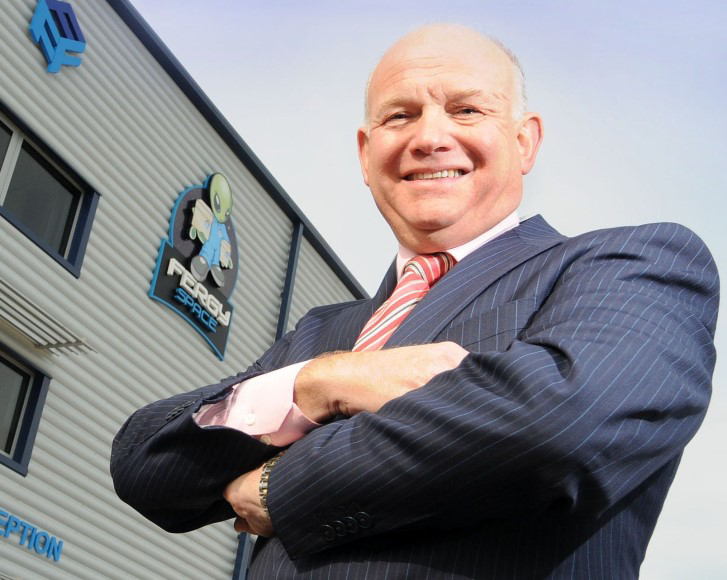 Alan Ferguson is the Executive Chairman of the Fergusons Group and Inclusive Economy Board member.

Alan joined the family business at the age of 16. He was born in Blyth, schooled in the town and then continued his studies at Bath Lane College, Newcastle then Durham University.

Fergusons has many blue-chip customers including multinationals like Nissan and Amazon as well as local businesses. The ethos of the company is to build long term relationships through honesty, loyalty and hard work. This extends to the employees many of whom stay for the long-term. In recent years the company has responded to the increasing need for environmental sustainability having installed multiple solar panel installations, ground source and biomass heating systems.

Alan has held various roles including board membership of organisations including the Northumbria Ambulance Service, The Community Foundation for Northumberland and Tyne & Wear, and The North East Chamber of Commerce.

Currently, in addition to his roles in the transport industry Alan is a Church Warden at St Michaels and All Angels Church in Felton and Council Member of North East Chamber of Commerce.

Alan was awarded an OBE in the 2015 New Year’s Honours List.